September has been a wonderful month for me and my blog! I signed up to be a #bookshark over on Instagram and received my first book from BookSparks in that role: Tilda’s Promise, by Jean P. Moore. I’m starting to put a lot more focus on Instagram and I kind of know what I’m doing when I take book photos.

My very first author interview also went live this month! I want to again extend my thanks to Tara Lynn Masih, who has been wonderful to work with. You can read my interview with Tara here. Her new YA novel, My Real Name is Hanna, came out this month. My Real Name is Hanna is an inspiring coming of age story which takes place during the Holocaust and was inspired by true events. It has been featured on GoodReads’ Ultimate Fall Reading List for YA Fans and is a worthwhile read for any fan of YA or historical fiction. It was absolutely wonderful to get to interview Tara and learn more about the real-life inspiration for Hanna’s story. 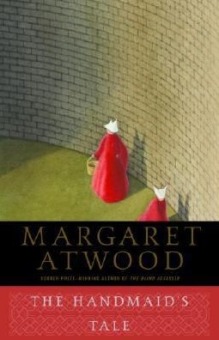 I posted a discussion on book to screen adaptations that take the story past the end of the source material, specifically on The Handmaid’s Tale. I talked a little about how the continuation of the story alters some of the themes from the original story. The novel ends Offred’s story at a purposely ambiguous moment, leaving the reader to wonder about her fate. The Hulu adaptation removes the mystery. Definitely check it out if you missed it, as I’d love to hear everyone’s thoughts in the comments!

Now for a quick look back at the reviews I posted this month, in case you missed them. 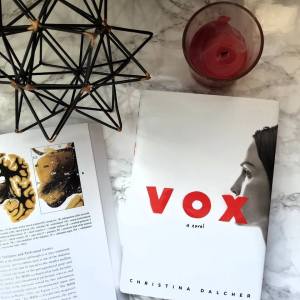 The standout book of September was probably Vox. I was actually a bit hesitant to read this one because it was getting kind of mixed reviews, but I was in love with the concept so I decided to give it a chance. Vox is a feminist dystopian novel in the vein of The Handmaid’s Tale. Women have been forcibly removed from the work force and are limited to speaking 100 words per day. The protagonist was a respected scientist prior to the collapse of American society as we currently know it.

And now on to October…

Oooooookay. October is looking like it’s going to be a busy reading month for me.

I’ve had several requests from NetGalley come through recently, so those are a huge priority on my TBR: House of Gold, by Natasha Solomons (coming October 23, 2018), The Dreamers, by Karen Thompson Walker (coming January 15, 2019), and The Girls at 17 Swann Street, by Yara Zgheib.

I also have an ARC of Dead Ringer, by Kate Kessler (coming October 23, 2018) which I won through GoodReads. 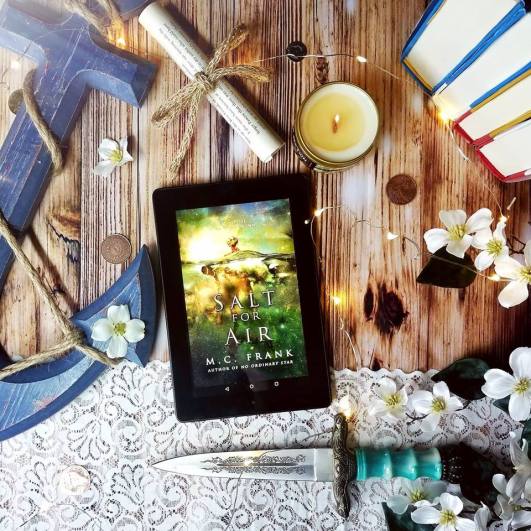 I have a couple of physical ARCs to read this month as well. I received a copy of The Sisters Hemmingway, by Annie England Noblin (coming February 12, 2019) through the blogging I do for The Girly Book Club, and I won a GoodReads giveaway for a copy of The Gilded Wolves, by Roshani Chokshi (coming January 15, 2019).

Finally, some bookish content from around the web that caught my eye this month!

That’s it for today. Thanks for reading! What was your favorite book that you read in September? Is there anything you’re especially looking forward to reading in October? Share in the comments!