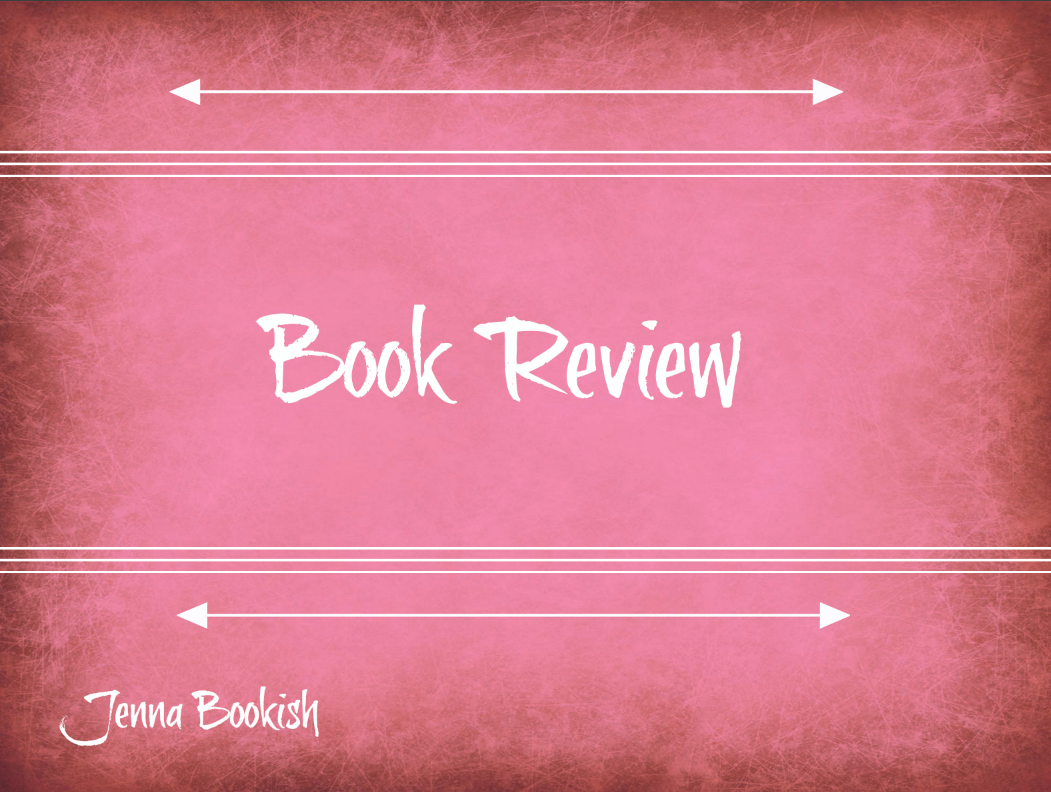 Happy Pride Month, everyone! The timing was not planned, but today I’ll be reviewing a novel about a transgender child, so it seems fortuitous that I’ve finished this book just in time to kick off Pride Month.

This Is How It Always Is, by Laurie Frankel, released January of 2017

This is the story of Poppy, formerly known as Claude, her four older brothers, and her parents, Rosie and Penn. It is the story of how her family struggles to grapple with her identity, or perhaps more accurately, with their fears over how the rest of the world will react to her identity. This is a book about when keeping a secret begins to feel like telling a lie, about a parent’s wish to keep their child safe, about balancing bodily autonomy with a child’s incomplete capacity to make their own decisions.

***Please note, minor spoilers may be ahead*** I’m not sharing anything earth-shatteringly shocking in terms of plot, but in order to fully express my thoughts on this book, I will be sharing a little bit more about the plot than I typically would in a review. Some of the issues I had with this book had to do with specific plot elements which will be discussed below.

This book tackles delicate issues head-on. It’s a positive step towards more transgender representation in fiction. It’s a book about LGBTQ youth that doesn’t end in complete tragedy, which is surprisingly rare in fiction. One of my favorite things about this book was the detail with which it expressed the nuance of the “coming out” process, made extra complicated in this story because, at the age of just five, this wasn’t something Poppy was equipped to handle for herself. So her parents were left with the task of deciding who should know that Poppy was transgender. Should Poppy’s best friend’s parents know? The school principal? The school nurse? Could it conceivably become important for them to know? And deciding who to tell is only half the battle. What about when?

Maybe there was a moment when the moment was right, but over the years, Rosie and Penn realized the impossibility of finding it. For the first few thousand of them after they met someone, it was too soon, Poppy’s story too awkward and complicated, to intimate, too risky to share with new acquaintances. But by the time those acquaintances became close friends, it was too late. Perhaps there was a perfect moment in between, when you were close enough to tell but not so close it was problematic that you hadn’t done so already, but it was infinitesimal, too fleet and fleeting to pin down, visible not even in hindsight.

There was a lot to love about this book, and I wanted to love this book, but I finished it feeling that it was just okay. Frankel’s writing style sometimes got under my skin; it’s all very stream-of-consciousness, shifting sometimes without warning between the two parents in such a way that you’re left wondering when one’s thought ended and the other’s began. It’s long-winded and rambling and feels much longer than its 327 pages.

I was also a bit hesitant about the author’s handling of the subject matter before I even started the book; the blurb makes it clear that Poppy (still referred to as her birth name, Claude, in the blurb) identifies as a girl, and yet uses male pronouns. I feel like this may have been an attempt at clarity, working under the assumption that a lot of the readers stumbling across the listing for the blurb may not be educated in trans issues, but it just felt really unnecessary.

Coming back to the subject of coming out, despite the nuance in the discussion the characters have about this topic, I feel that Frankel had one major misstep in this regard. Poppy’s family moves to a new town when she begins to transition; there are a variety of reasons for this, but part of the decision was based in the thought that it would be easier on Poppy if her new classmates only ever knew her as a girl. This would save her the trouble and trauma and teasing that would almost certainly come with coming out. For a while, this goes well. Then one of her classmates finds out and, of course, tells the whole school. Poppy is traumatized, understandably so.

Poppy’s mother, Rosie, goes to her former colleague, Mr. Tongo, looking for advice. Mr. Tongo, a counselor at the hospital where Rosie worked before the family moved, has periodically popped into the story as the voice of reason, an eccentric but wise character who helps Poppy’s parents cope with the many complications and decisions which come with raising a transgender child. When Mr. Tongo finds out that Poppy has been forcibly outed, his response can essentially be boiled down to, “Good! Glad that got out of the way early! It’ll be much simpler this way.” This is fundamentally ridiculous. Coming out and being outed against one’s will are universes apart, and a character who is meant to be a counselor of all things would absolutely know that what Poppy is dealing with at this point is, first and foremost, a crisis.

Finally, the family as a whole did not feel believable. While there are a few isolated incidents of teenage boys acting out, overall the family is so sickly sweet as to feel unreal. The parents’ marriage is nearly perfect; the closest the come to experiencing a marital crisis is an isolated disagreement on how best to deal with Poppy, medically speaking, in light of her gender identity. Both want to support her identity fully and without question; they simply aren’t in full agreement on what constitutes the best way to do that. I felt like the story would have gained a certain degree of believability if there had been some familial conflict which didn’t revolve around Poppy. I appreciate the author’s desire to write a transgender character with a healthy and supportive family, but the picture-perfect nature of the family was so extreme as to be almost distracting.

Laurie Frankel reveals in the author’s note that she wrote this book in part because she has a transgender child. Given her background, certain aspects of this book felt surprisingly tone-deaf to me. The world is in need of more LGBTQ representation in fiction, and in that sense I’m grateful for this book.

But it feels like Poppy deserved a better story.